Thanks be to God the Almighty for the completion of the book about the recent earthquake that struck Yogyakarta, entitled “Lindhu Ageng Ngayogyakarta” (The Great Earthquake of Yogyakarta).

Natural disasters may result from the natural cycles of the earth in transforming its features. Natural disasters often appear in people’s life as disasters of humanity when they take lives and damage properties. Their presence is inevitable, the more so in Indonesia, particularly, which lies in a zone prone to geological disasters.

The tectonic earthquake, 5.6 on the Richter scale, which struck Yogyakarta and the southern parts of Java on 27 May 2006 took the lives of thousands of people, inflicted incalculable damage to properties, and devastated a number of cultural preserves.

Archaelogical Preservation Office of Yogyakarta Special Province (Balai Pelestarian Cagar Budaya Daerah Istimewa Yogyakarta), as an institution which is committed to the maintenance and preservation of historical and archaeological heritage, was obliged to make an inventory of the damage on cultural preserves. Basically these cultural preserves are non-renewable, and of great value to science and culture, and therefore need to be rescued from damage. This would allow the coming generations to see some of the physical evidence of the cultural and historical greatness of our past.

This book describes the post-earthquake rehabilitation efforts undertaken by Archaelogical Preservation Office of Yogyakarta Special Province (Balai Pelestarian Cagar Budaya Daerah Istimewa Yogyakarta). Although a number of inadequacies can still be found in this book, it is believed that this book remains considerably beneficial to the readers. By way of a conclusion, we would like to offer our condolences to the many victims of the earthquake. 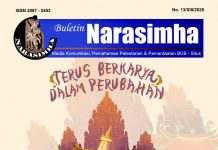 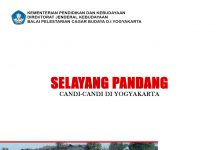 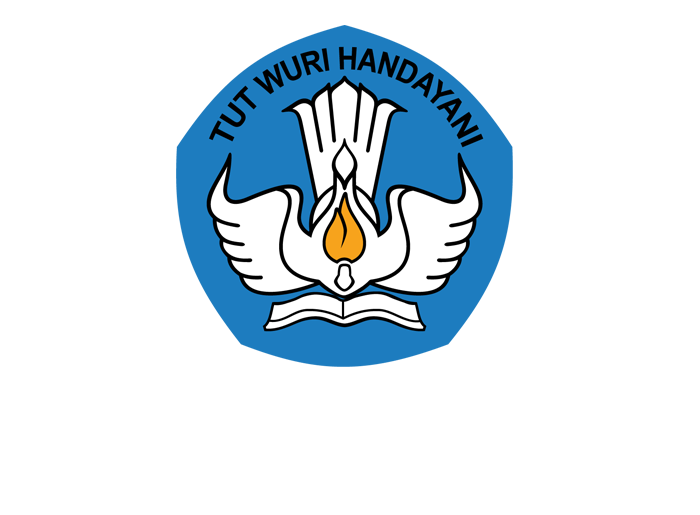