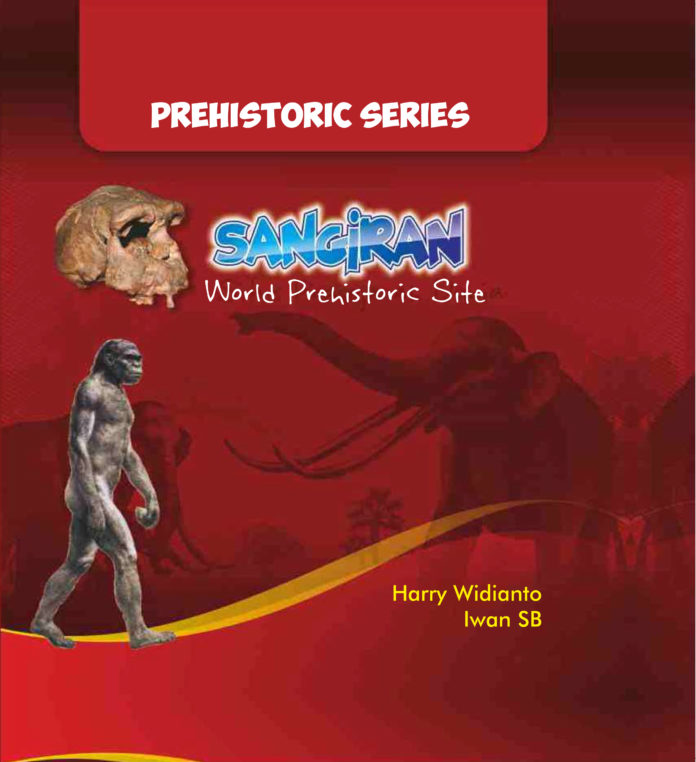 For more than 2,4 million years, there were five formations in Sangiran. Those are, Kalibeng Formation (2,4 mya), Pucangan Formation (1,8 mya), grenzbank (900.000 mya), Kabuh Formation (700.000 mya), and Notopuro Formation (250.000 mya). Geological process is still continued in Sangiran. About 100.000 years ago, there were stratigraphy’s deformation, due to endogen and exogenous movement, until become Huge Dome. The stratigraphy was previously formed following the dome. Eruptions in the peak were slowly exposing the layer, so each ancient layer is displayed in nowadays layer. The ancient remains in the form of human and animal fossils, stone tools as their cultural aspects were earthed. (Harry Widianto dan Iwan Setiawan Bimas)