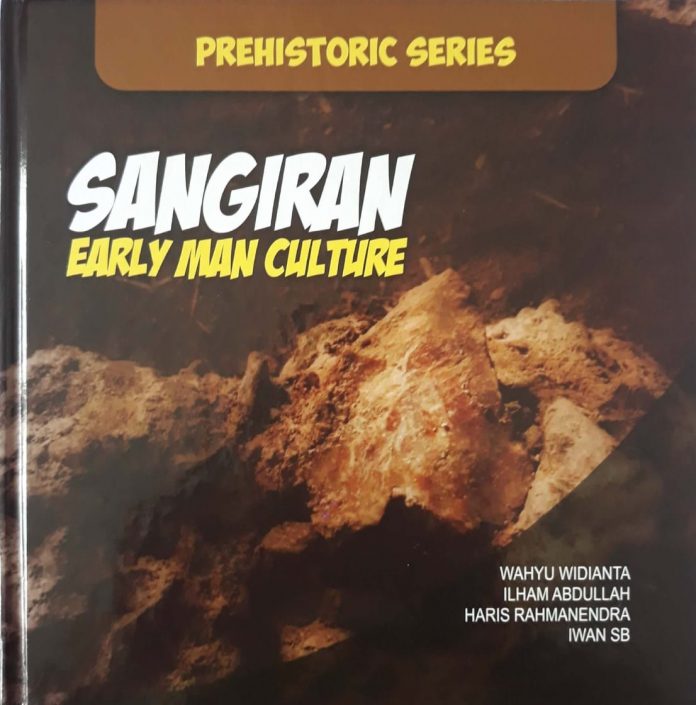 Australopithecus africanus is the first cultured man. They used stone to break bones and get the marrow. The bone fragments were frequently used as tool and weapon. They also used branch for hunting. They lived around 3 million years ago in South Africa.

Further, around 2 million years ago, Homo habilis had applied technology in stone tools making. It is shown through the finding of stone tools in the oldest layer of Olduvai George, South Africa by Louis and Mery Leakey in 1959. Certainly, such culture of gravel is the product of Homo habilis related to its context of finding. Due to the location where they were found, the culture is called as Oldowan Culture. 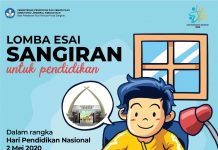